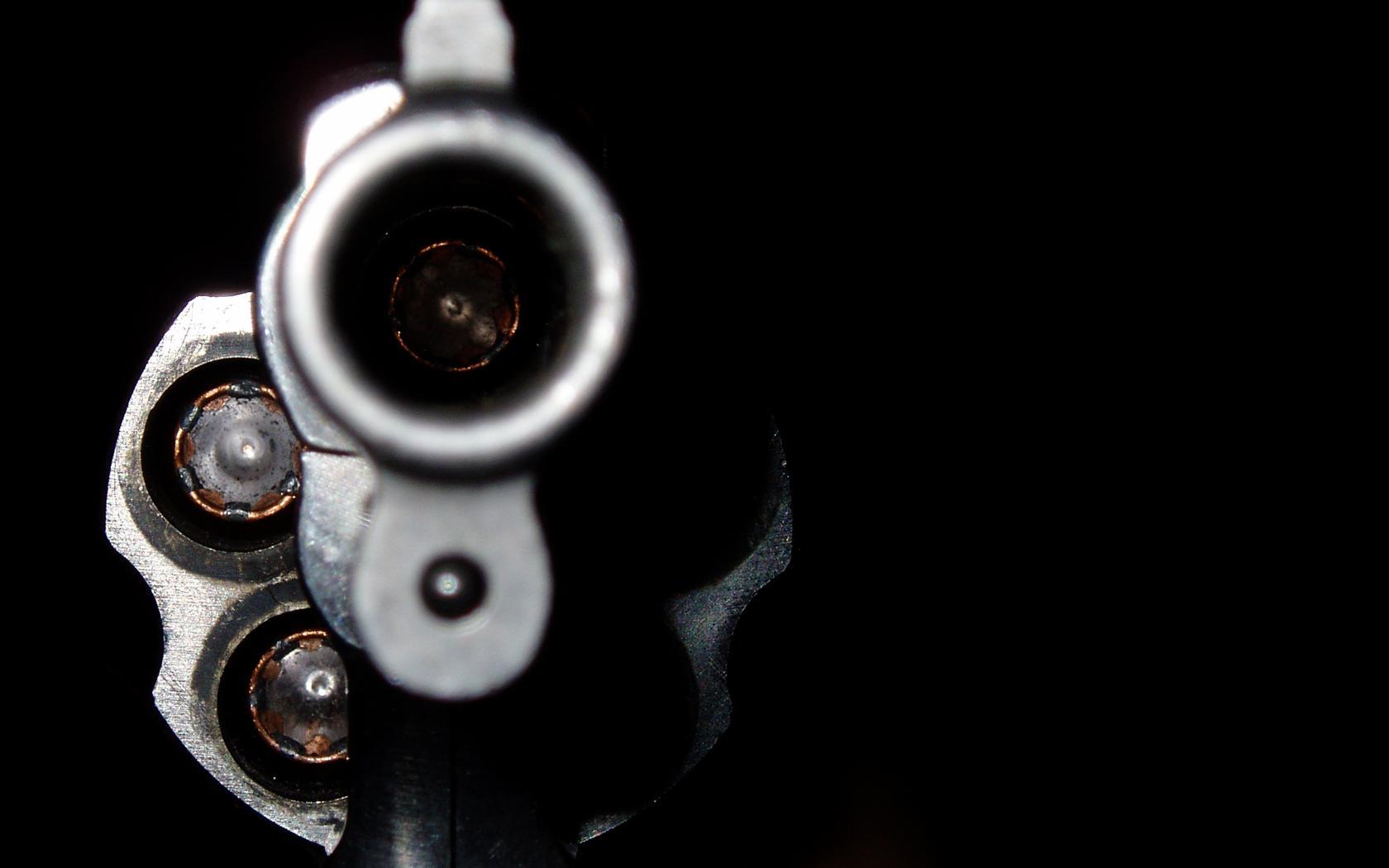 The fatal shooting of Markeis McGlokton by Michael Drejka once again brings Florida’s Stand Your Ground law to the court of public opinion.  Once again, people on all sides voice their opinion.  Opponents point out the law has been persistently applied to allow killing of blacks by whites, without punishment.  Proponents of the law point out that defending oneself from death or great bodily harm should not and cannot be a crime.  Both sides have plenty of emotional charge and you can go down the rabbit hole of who’s right and who’s wrong.  However, one important fact is missing from the entire debate:  If we repeal stand your ground, what will save us from mandatory minimums?

You see, a conversation about repealing Stand Your Ground is incomplete without discussing the pervasive and often ignored mandatory minimum sentencing .  And here’s why:  both laws are two sides of the same coin, even though most people don’t realize it.

What does mandatory minimum sentencing mean?  Well, it means that our state legislators wrote into the law that this particular type of crime is so egregious, so horrible, that if you are convicted of it, the judge (who usually decides your sentence based on consideration of the circumstances) in this case has no leeway whatsoever to reduce that mandatory minimum sentence.   That legislated sentence will be applied to a person convicted of a crime that carries it, no matter what.  It doesn’t matter what the circumstances were, if it’s your first offense, if you are a respected member of your community, or anything else.  The judge has no discretion.  You will face the mandatory minimum sentence, will have no right to early parole, and will not be able to reduce your sentence for good conduct.  In Florida, this gun law is often called by its common name: 10-20-Life.

The name 10-20-Life comes from the three main sentences included when a person is convicted of these firearm felonies:  If you produced a gun, it’s 10 years minimum.  If you fired it, it’s 20 years minimum, and if you hit someone it’s 25 years to life.  Many Floridians proudly carry guns, celebrate their concealed weapon permits, and rejoice in the freedom our second amendment provides, without knowing about mandatory minimum laws regarding firearms.  This law was causing so many problems that in 2014 the legislature took a small step in the right direction and extended stand your ground to include warning shots.  Last year they again changed the law so that the burden of proof of self defense went to prosecutors instead of defendants.  Notice that legislators didn’t change the mandatory minimums, they modified stand your ground.  Again, the opposite side of the same coin.

So, as an example, in Florida, if you were to shoot a gun to defend yourself from an attacker and you hit them on the leg, stopping the attack, but not wanting to kill them, the law is going to treat you one of two ways:  You will either be charged with 10-20-Life and risk getting life in prison or you will be permitted to assert that you stood your ground and not face any prison time. Want to spend your life in prison?  Go ahead.  Repeal stand your ground.

Imagine what overzealous “tough on crime” prosecutors will be able to do if the counterbalance of Stand Your Ground didn’t exist? How many more people would be wrongly incarcerated? We cannot demand a repeal of stand your ground without first demanding a repeal of mandatory minimum sentencing.

*This is the first of a series of opinion articles on our criminal justice system injustices. In my next article I will expand on the topic and propose a solution.  What can people protesting the Stand Your Ground law do if they really want to make a difference? Hint: It’s called jury nullification and you probably don’t know what it is.